Plaid is the patterned, three-dimensional alternation of solid and void, interior and exterior volume, held in suspension by tenuous connections and hidden overlaps, from corner to corner. 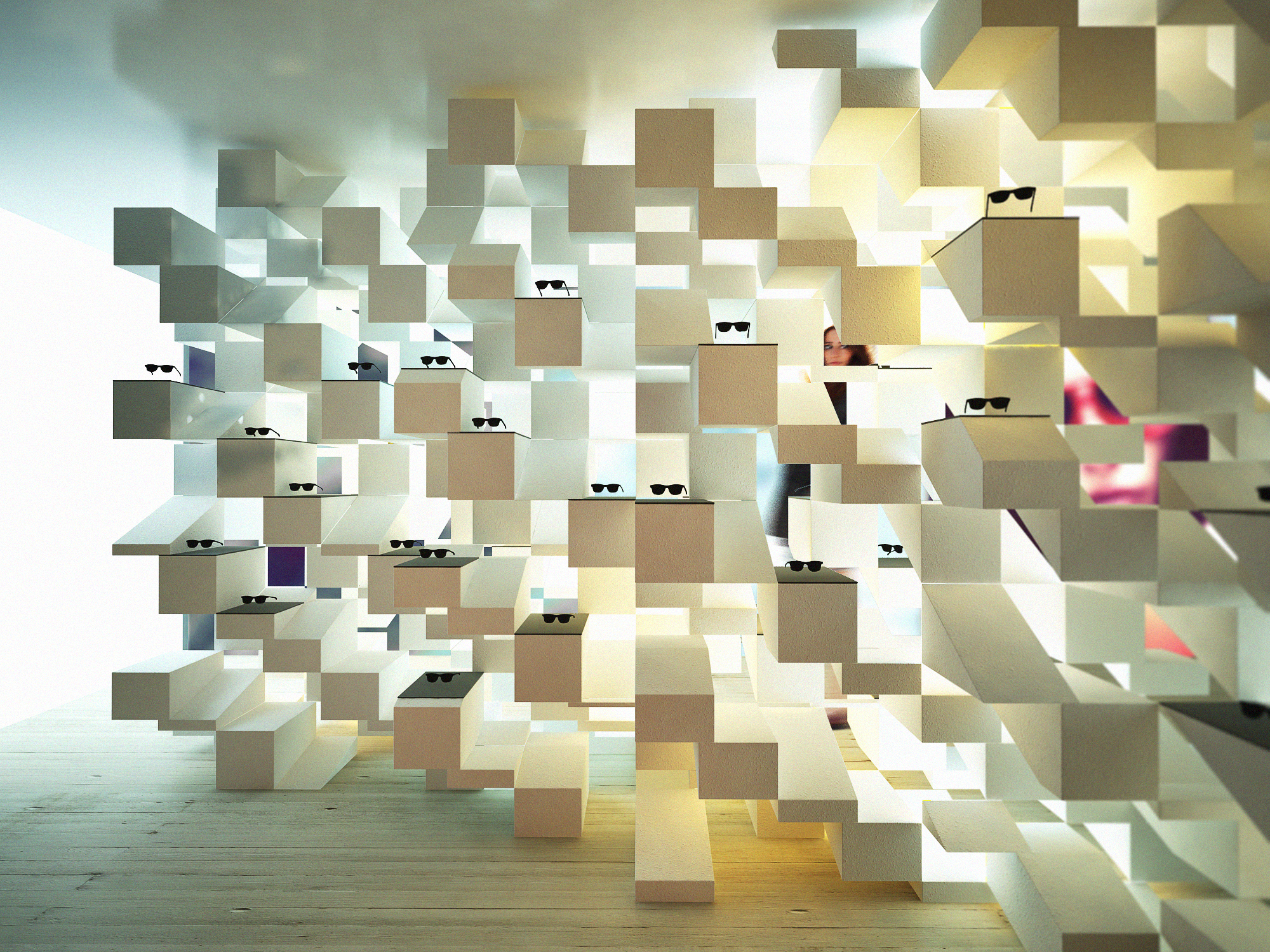 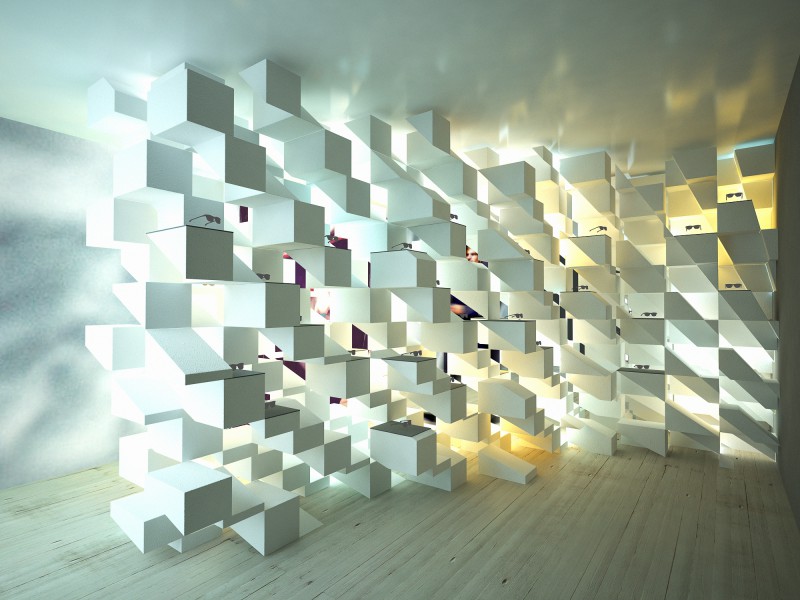 Whether they are defined by curved surfaces or planar walls and floors, plaid or checkerboard volumes alternately flip from one site to the other, from inside to out. A plaid is semi-solid: it retains its shape, but still flows. Despite its crisp articulation, a plaid implies motion and dynamism; its component volumes appear ready to slip into another configuration or flip states, like digital ones and zeros, solid-to-void, void-to-solid. 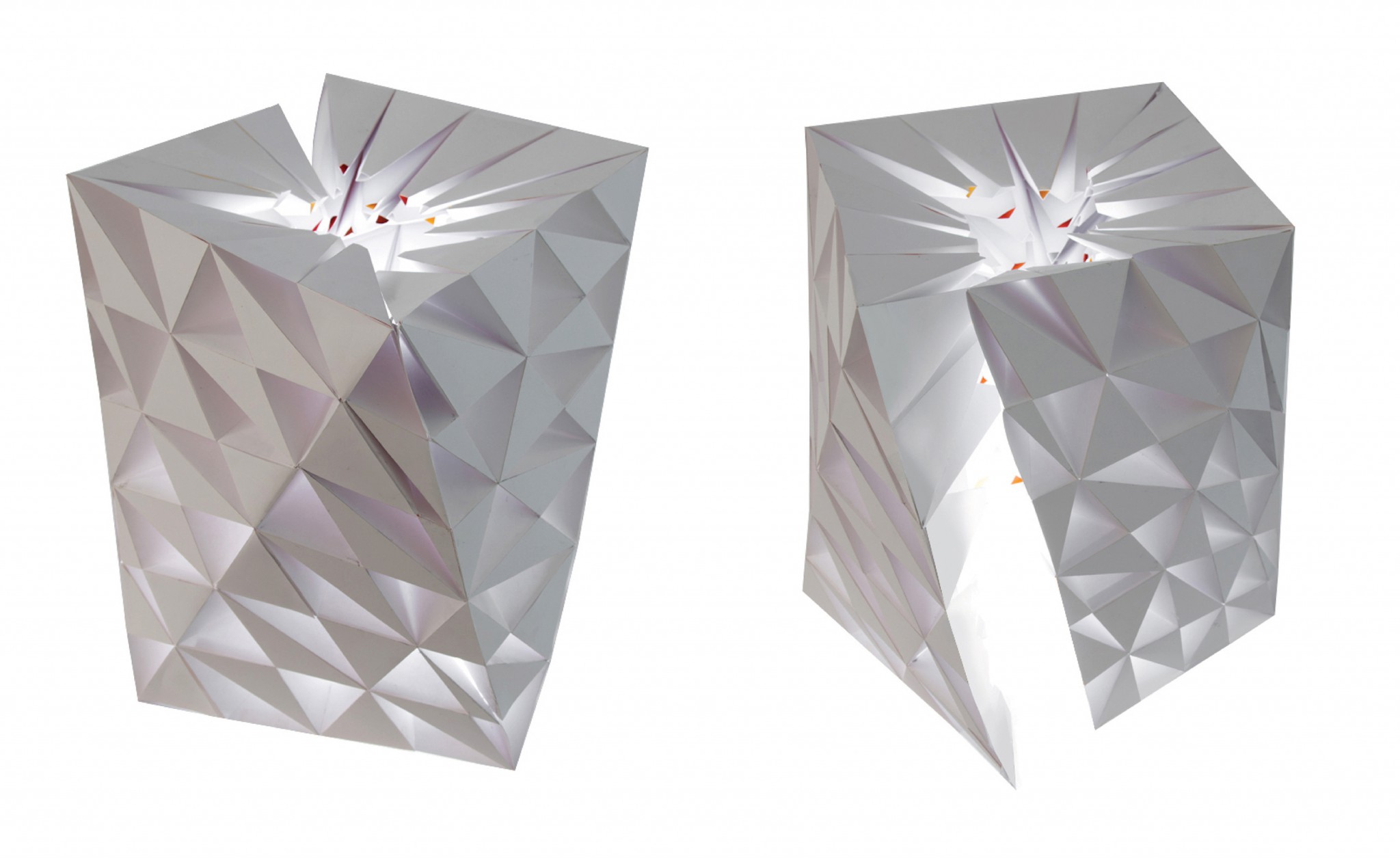 Plaids simultaneously capture both interior and exterior; they are anti-envelope, anti-surface. As architecture has contracted into the thin membrane of the facade, plaid may be a way to expand the facade back into building. Plaids have no threshold. They integrate dichotomous conditions, not with a material property (transparency) but by maximizing spatial adjacency. 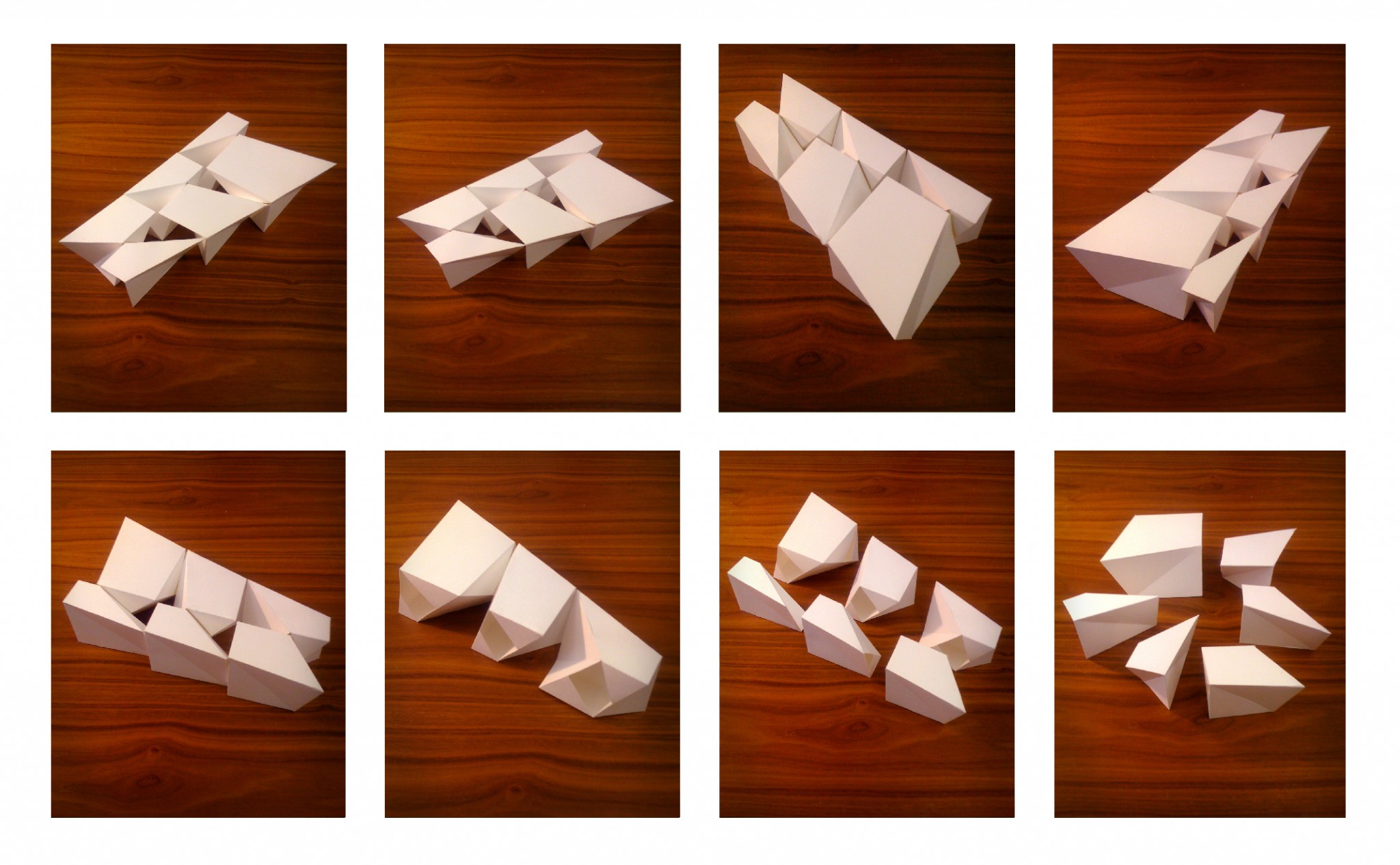 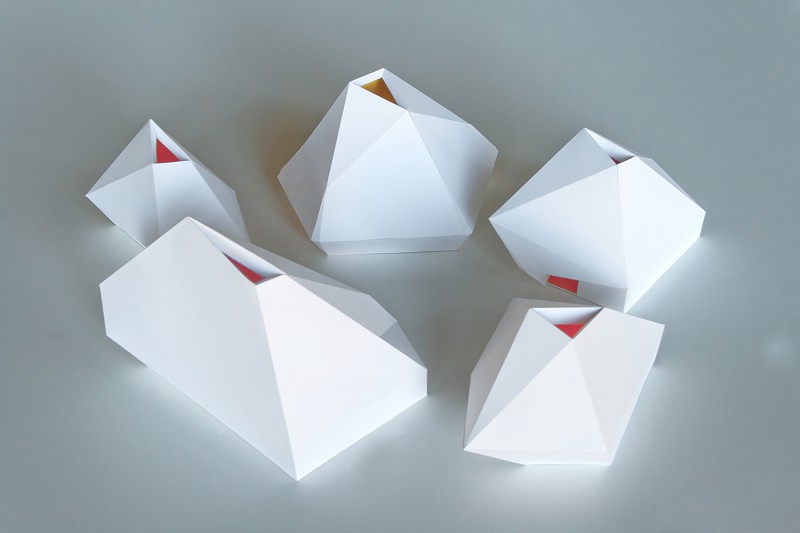 Plaids articulate each volume as distinct and autonomous, while also situating it within a larger organization or structure. 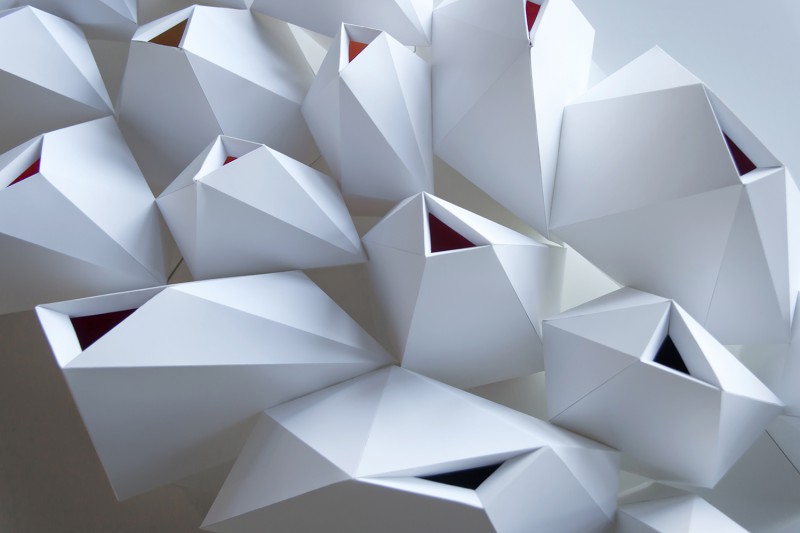 The plaid is the formal and spatial context that ties each individual element, room, or building to its neighbors. In experiential terms, it produces anticipation, displacing attention from the space the occupant is currently in to the next. It creates larger spaces with uncertain extents, porous boundaries that lead you around the corner or reveal a peak into the stack. 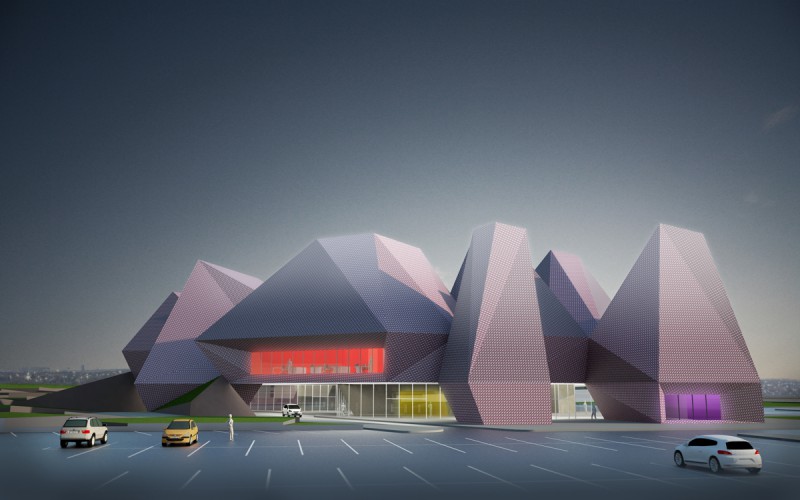